Recordings : click on the links to listen or buy

If you can't find what you're looking for, email Amy. 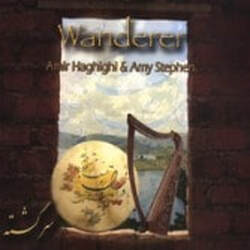 Illumine My Heart : with Amir Haghighi

Meditative prayers in Farsi from the Baha'i Writings, chanted by Amir Haghighi, accompanied by Amy Stephen on harp, and Hidayat Honari on setar.

And Then It Pours : Amy Stephen & guests

Among the Sanctuaries : Amy Stephen : Proceeds donated to UNHCR 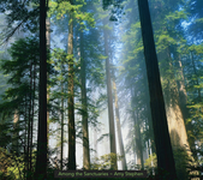 A collection of spiritual songs inspired by various traditions performed by Amy with piano, harp and whistles : songs come from the Baha'i, Christian, Muslim, and other traditions. Also features Amir Haghighi chanting a Persian Baha'i prayer, and singing "Amazing Grace". You can purchase the digital release of this recording at Bandcamp
​
All proceeds from sales of this recording are donated to UNHCR (The UN Refugee Agency in Canada). 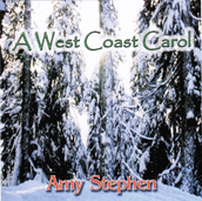 A stunning choral CD of celtic music... from tribal beats and gaelic chants to jigs and reels to soaring celtic melodies in rich harmony. On this recording, Amy performs as harpist and whistle player with the choir, and as solo vocalist singing Carrickfergus and Greensleeves. With Michael Viens on bodhran, Lars Kaario Conductor.

An exciting recording of exciting sounds from around the world, woven organically into the cool, french songs of flamenco guitarist Andre Thibeault . Pipa virtuoso Qiu Xia He and Uruguayan percussionist extraordinaire Joseph Pepe Danze are also featured on this CD.

​In the Heather : Traditional Irish Sesiun 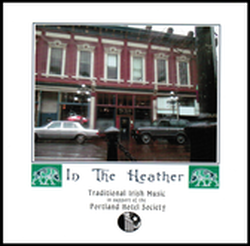 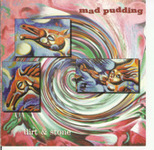